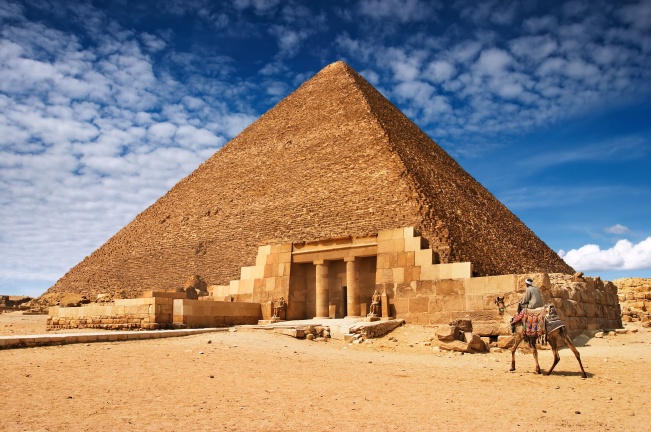 THE PRELIMINARY LECTION
In the Name of the Initiator, Amen.
In the beginning was Initiation. The flesh profiteth nothing; the mind profiteth nothing; that which is unknown to you and above these, while firmly based upon their equilibrium, giveth life.
In all systems of religion is to be found a system of Initiation, which may be defined as the process by which a man comes to learn that unknown Crown.
Though none can communicate either the knowledge or the power to achieve this, which we may call the Great Work, it is yet possible for initiates to guide others.
Every man must overcome his own obstacles, expose his own illusions. Yet others may assist him to do both, and they may enable him altogether to avoid many of the false paths, leading no whither, which tempt the weary feet of the uninitiated pilgrim. They can further insure that he is duly tried and tested, for there are many who think themselves to be Masters who have not even begun to tread the Way of Service that leads thereto.
Now the Great Work is one, and the Initiation is one, and the Reward is one, however diverse are the symbols wherein the Unutterable is clothed.
Hear then the history of the system which this lection gives you the opportunity of investigating.
Listen, we pray you, with attention: for once only does the Great Order knock at any one door.
Whosoever knows any member of that Order as such, can never know another, until he too has attained to mastery.
Here, therefore, we pause, that you may thoroughly search yourself, and consider if you are yet fitted to take an irrevocable step.
For the reading of that which follows is Recorded.

From the Holy books of Thelema Liber LXI vel Causae.

What follows is a  personal view about the subject. Initiation is a word that one sees/hears often in all kind of mystical and magical communities. However it is used to describe a process that can mean different things. Traditionally the word refers to a new start, a new process, its a process of ‘going’. As far as I see it there are different types of initiations.

The last one the development of ones inner process and obtaining a new way of looking at life is the main goal of initiation. The types described before that can cause this inner process to develop but isn’t necessary the case. They all should be one and acting as one. Actually very often this is not the case at all. As long as the ego is in charge and when the individuals aren’t truly initiated this will not happen. This explains the many issues in all kind of groups and orders. When transformed, initiation has taken the right effect. Transformation is a key word so to speak. The raising of the vibration levels.

The crisis that a real initiation causes is often many people don’t understand. A feeling of dispair, confusion etc are natural effects that should be overcome by the candidate. Facing oneself and understand ones shadow is what should be done and what is very difficult for many people.  This real change of ones inner condition also cause a real change in the outer condition and can cause crisis on that level as well. When the person in question is coping with it as it should be he/she will be ‘reborn’  and then initiation really occurred. In the old days an initiate is also called a ‘second born’. The same proces the alchemist is applying to the work he/she does when making alchemical substances. Tinctures for example are going through the same process and inside the alchemist this is happening as well. Alchemical substances are working as an initiator as well when it triggers something in the person one should develop or pays attention to it. Or amplifying certain parts of ones character in a good or a bad way. That is why it is important to be very cautious by taking these substances especially when a certain level of maturity is required.

In many traditions the final initiation is happening at the moment of death. Then one should be applying everything one has learned in the present incarnation in order to evolve on the Path of Return. In that sense death is a real initiator that put ones life in the right perspective like any real initiation does during ones lifetime. It put our priorities straight and learn us how we all are interconnected and part of the same. It shows us the reducibility of matters as power, envy, hate, greed, violence etc etc. These matters only drags us down into a pit that is hard to overcome when not properly cared for. Instead one should use the nobel and high part of oneself to transform death into life. Eternal life where duality as such is dissolved in order to help humanity to progress as a whole.